Nick and Carol are now the sixth generation of the Riebke family to call the Barossa home.

Here in Ebenezer, their Riebke home is surrounded by a lush patchwork of vineyards, rolling hills, majestic gums and the gorgeous stonework, timber and iron of a bygone era.

The story began when their ancestors arrived with the earliest German and European immigrants who have since shaped the rich culture and traditions that the Barossa is so well known for today.

Almost 165 years ago, Johann and his wife Johanna Louise began a 15 week voyage aboard ‘La Rochelle’ from the port of Hamburg. They left their homeland of Haste in Prussia with their young children, to escape the religious oppression of King Frederick William III and start a new life.

Like so many of the ship’s 487 passengers who arrived on 3 September 1855, Johann was an agriculturalist who worked the land. 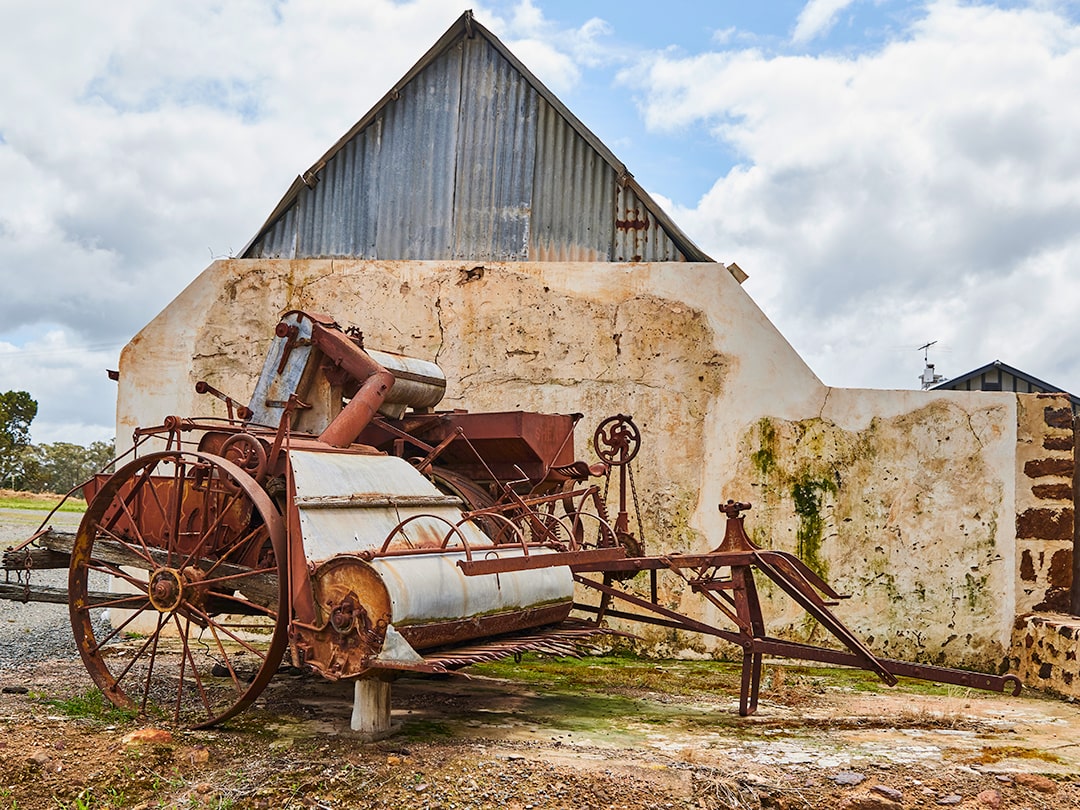 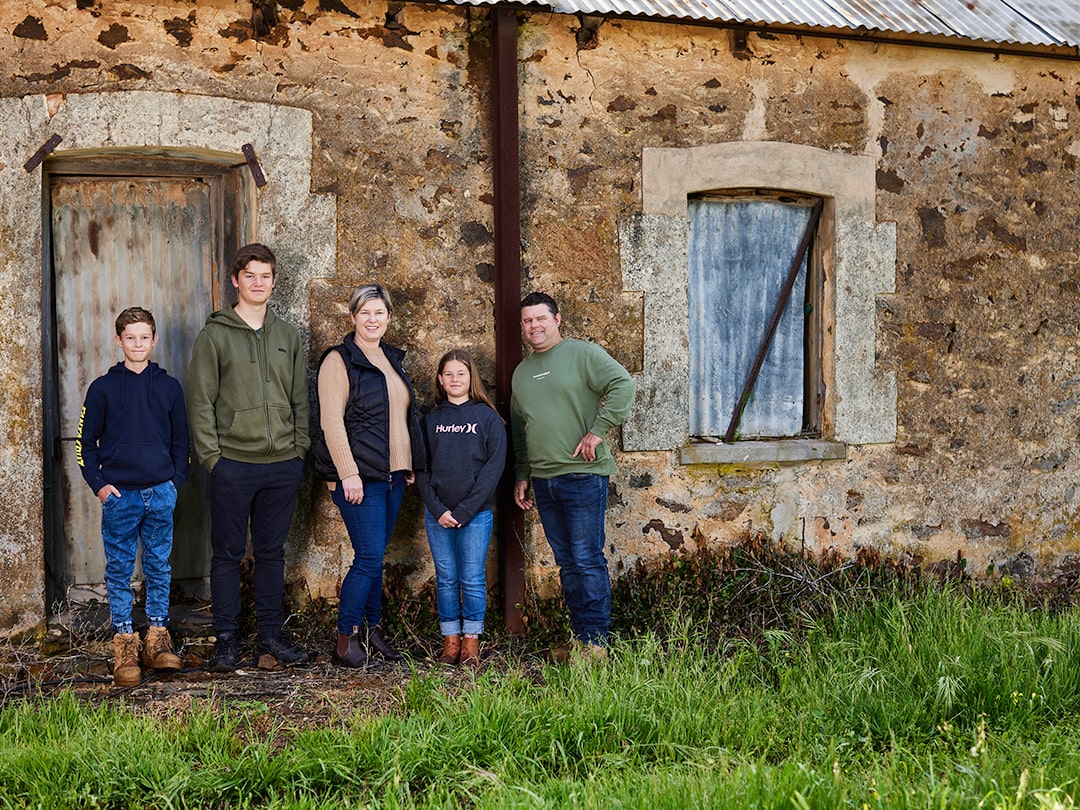 Paul and Bertha inherited vineyards from Bertha’s parents – and it was here that the Riebke grapegrowing lineage began.

The same blocks that are worked today have been passed down through the family from Paul and Bertha, to Nick’s grandfather Paul, father Leon and now Nick.

With the next generation still so young, we will wait to see where their heart’s lead them.

The Germans are working hard to get their disabilities removed, that they chose a member of their people to represent them under the new Constitution; and they will succeed, for the popular feeling is in their favor. A large vessel came in the other day from Hamburg with 487 immigrants of all ages, mostly agriculturists. 107 had been sent for by their friends here ; amongst them is an aged couple of the respective ages of 93 and 86, who have come to end their days in our fair free land. None of the German immigrants by this vessel cost anything to the South Australian Land Fund.

Free freight Australia wide for orders in value of $400 or more. Dismiss