After beginning her apprenticeship at a tender age alongside her parents, Carol took her passion for winemaking to the University of Adelaide and graduated with a Bachelor of Science (Oenology) in 2004.

That same year, she was appointed winemaker for a premium Barossa Valley winery. Carol began her career in style, being overseen by one of the Barossa Valley’s winemaking elite, John Glaetzer.

She has since carved out her own style and honed her craft, creating multiple award-winning wines from start to finish with the intense and complex flavours that Barossa wines are known around the globe.

Her winemaking career has also seen Carol travel across the world, even with babes in arms! There’s no doubting her passion or commitment to her craft, and to the globally renowned Barossa wine region.

What excites Carol most about Lost Penny Wines is being able to come together as a family.

She is also incredibly proud that she can now use her knowledge and skill to take the premium-quality fruit that is tended to by her family’s own hands from vine to bottle. 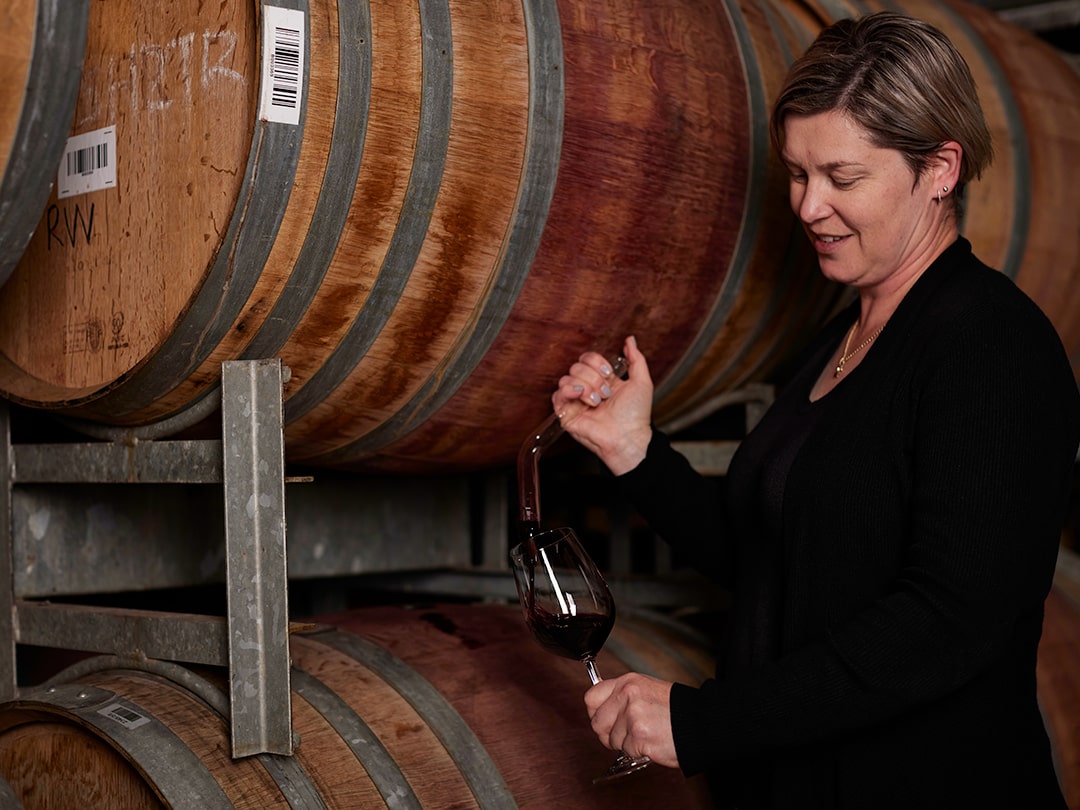 “The reason that Lost Penny Wines has started is because Nick and I wanted to bring our skills together and create something new.

I love that we can merge both sides and work together, as a family and for our family.

It’s a Barossa tradition to forge your own way once you’ve done your apprenticeship. And we absolutely love that now is the perfect time for us to do just that.”

Free freight Australia wide for orders in value of $400 or more. Dismiss